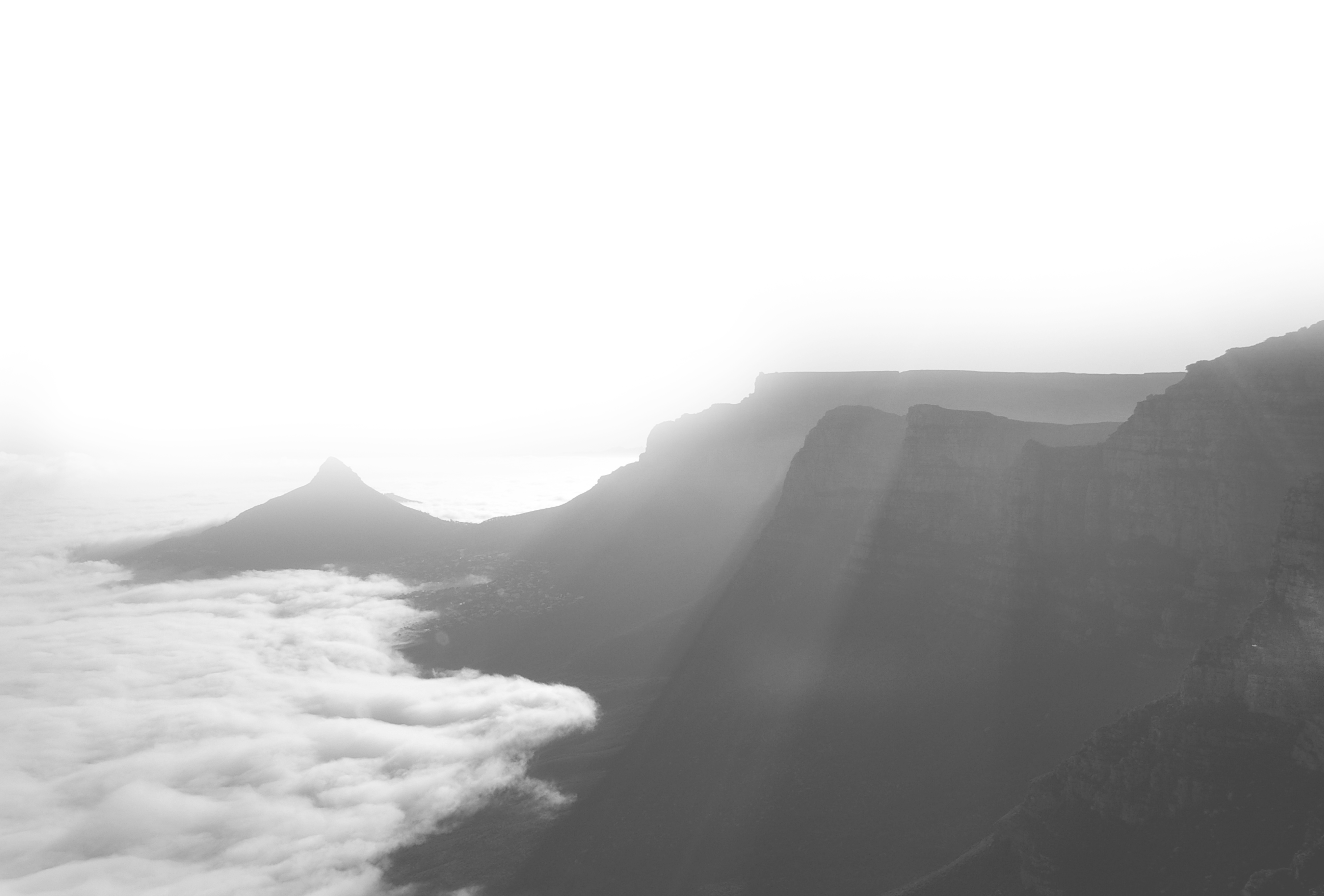 It is a month and a bit since I left Auckland in my humble Estima. I had my reservations about the van at first; running my frantic imagination over the tired body. Like a wise old lady, though, it has quietly worked through the trials of life on the road, blasé and dignified, as if to stubbornly prove a point. Sitting with the doors slouched open in the sun, the waves lapping nearby, it occurs to me that this is a different sort of home. Detached, completely, but with a warm, hazy texture. As if not the lazy safety of my parent’s couch, but rather the unshakable memory of it.

Without much deliberation, I named the van ‘No Worries’. The general theme of van life here in New Zealand. And, really, there are only two rules to roam by; don’t panic – your inner child wouldn’t – and take pleasure in simplicity. For during my first month on the road it has been the simple pleasures, and the basic goodness of those I have met along the way, that have stuck with me. I think, though I leave in April, that time runs deep on South Island, and that I’m going to be here for some time.

Since Mount Doom, I have parted ways with Julija. I in search of waves, and her in search of climbing. I have met up with a German friend from the yard for a while and surfed Kaikoura, swum freely in lake Rotoiti, hiked, in disbelief, through Abel Tasman and reveled in the perfection of Whites Bay. I have lost myself in the dunes of Farewell Spit, in its mood, and monkey’d around in Paynes Ford. I have tasted the sites of North of South and all the while felt the tide pulling me South.

Man, what a rush. I no longer know the week or day, and the time, looking out the window, is either light or dark. I got lost somehow, along the way. In a sun-stroked blur. But I guess it is for the best. Planet Earth is blue and there’s nothing I can do.

Now, here in Motueka, all roads lead South. It’s a long way down, but no worries. I’ve got my surfboard and some tunes, and that’s plenty to go by.